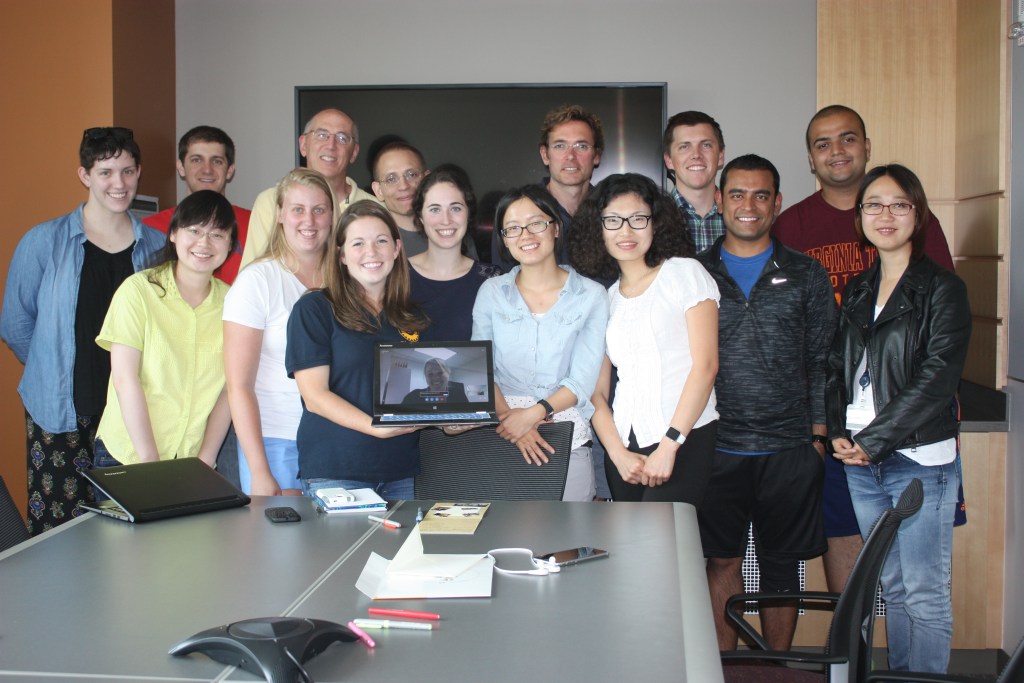 If you’ve been following the tragic news story out of Flint, Michigan regarding widespread lead contamination of the city’s water supply, you can’t help but feel sadness and outrage over what was surely an avoidable situation.

There have been numerous stories on the crisis and has now become an issue in the presidential campaign. We wouldn’t have known about the crisis at all, according to the NY Times, were it not for a small circle of people that included a team from Virginia Tech. A number of people on that team are immigrants and they are today’s Immigrant of the Day honorees.

According to Indian-born Siddhartha Roy, his team’s role was “essentially validating what citizens have been saying for months.” According to the Times, that was extremely important because Michigan government officials were ignoring and ridiculing residents’ concerns about the safety of their tap water. He also told the Roanoke Times

“We did it because it was the morally right thing to do,” said Siddhartha Roy, a doctoral student in civil and environmental engineering. “We couldn’t just stand on the side and watch most of the people in a city get lead poisoning.

“The motivation of doing the right thing is very strong in the entire crew.”

The Flint experience has already changed the career path of Singaporean Joyce Zhu, according to the NY Times:

Ms. Zhu said she had planned on a “typical” academic career, doing lab research with limited application off campus. But after analyzing lead-tainted water samples in the labs in Blacksburg and traveling to Flint, she said, she is considering how her career can benefit the public.

“I grew up in Singapore, where clean water, you take it for granted so much,” Ms. Zhu said.

Other international members of the 25 member team include Pan Ji from China, Anurag Mantha from India, Min Tang from China, Fei Wang of China. If I’ve left anyone out, my apologies. And thank you for your important work.

One Response to Immigrants of the Day: International Members of The Virginia Tech Flint Water Research Team